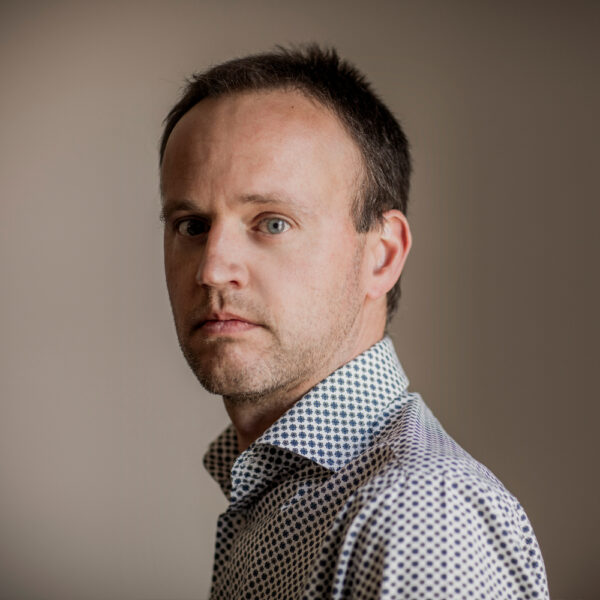 As a young man, Lieven dreamt of becoming a journalist. He was so determined, in fact, that he began to write articles for the Steekkrant and the local youth council’s newsletter. As a volunteer, just for the fun of it. A master’s degree in communication science then prepared him for the profession. He started as a journalist at Gazet in Antwerp, and then traded in the role after a few years for a position at Bouwkroniek. He began as a journalist and progressed to editor in chief, picking up the ‘real estate bug’ along the way. After 15 years, he still has a passion for the sector. Lieven came to work for Bereal as a PR Consultant. What keeps him sane? Training for his annual marathons. But you're just as likely to find him on the front row of intimate rock concerts. 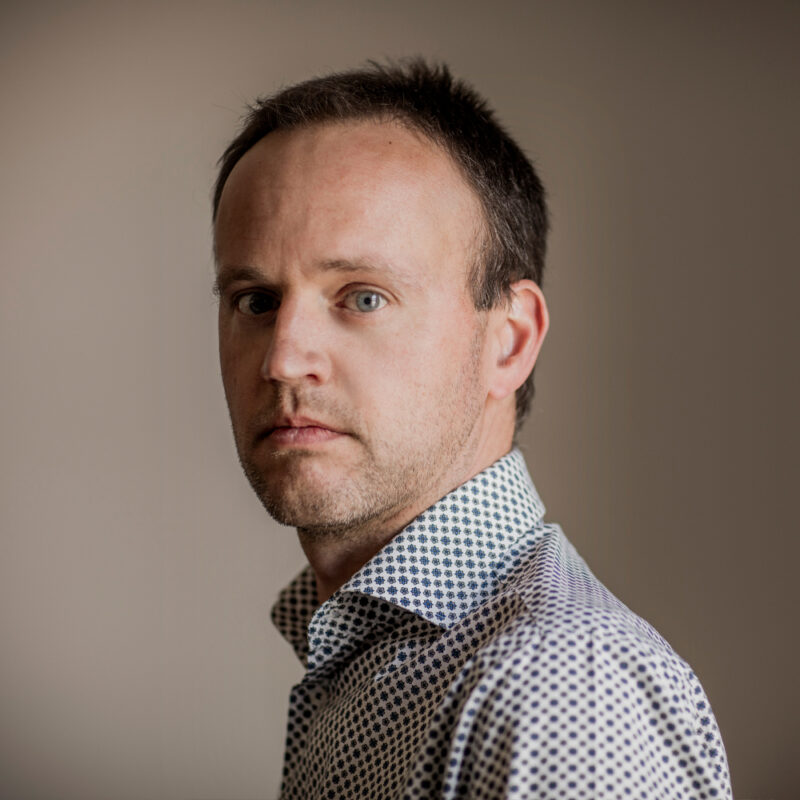 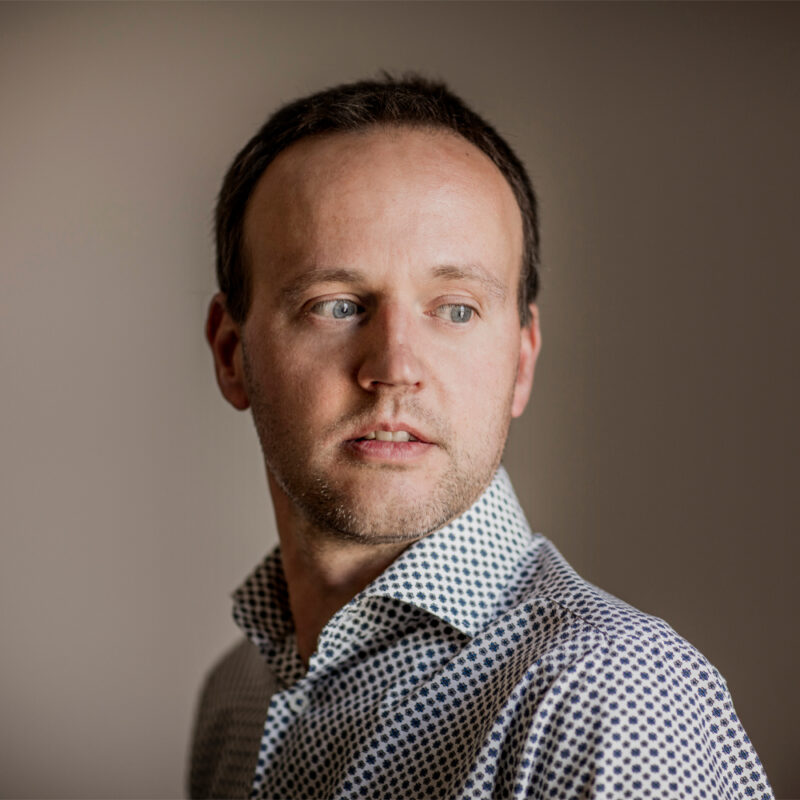