In 2019, building company and real estate developer DCA started the construction works for the first ‘floating apartments’, a project on the fashionable Eilandje in downtown Antwerp. An eye-catching project for more than one reason. Our strategy was not just to focus on explaining the project but also, and primarily, to tell a socially relevant story. This would reflect upon the project developer, but also upon the city and all other stakeholders. 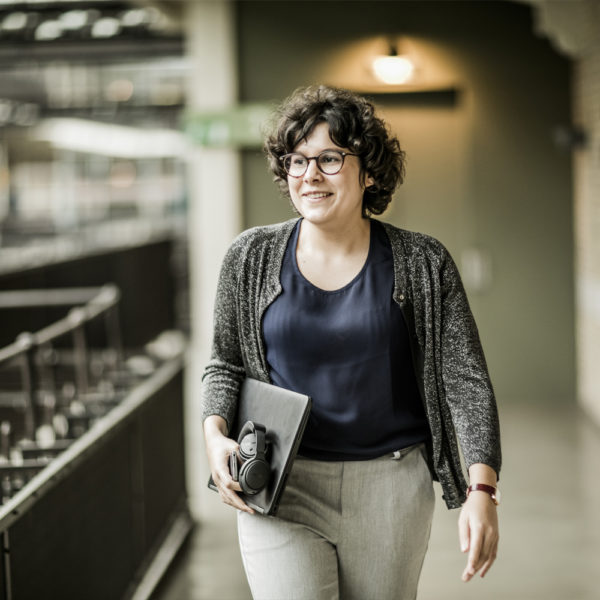 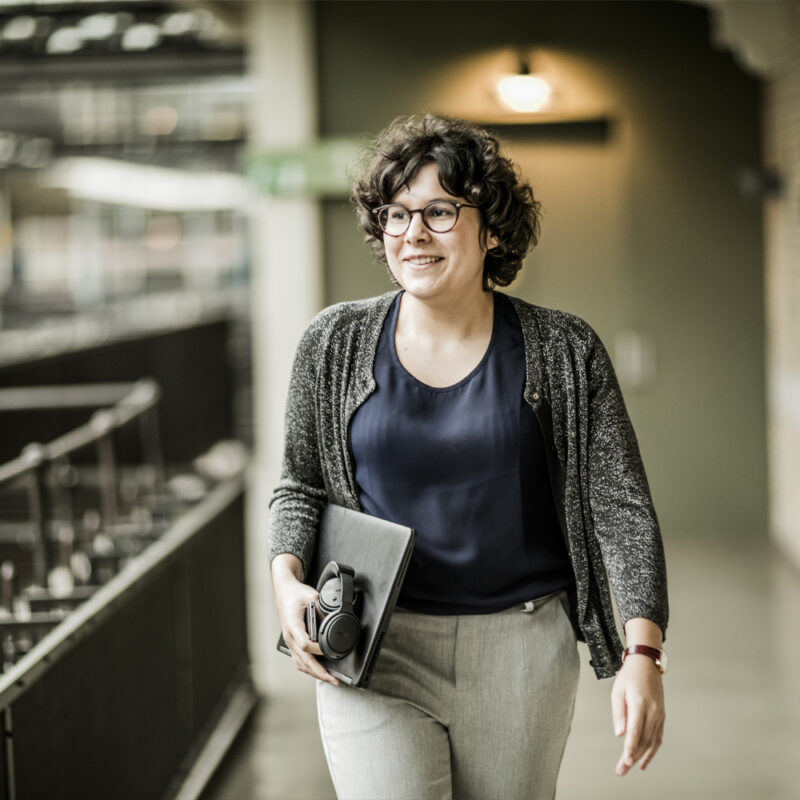 The structure of the ‘Montevideo’ project was a strong, newsworthy story. That’s why we chose not to focus solely on facts and technicalities, but to showcase the wider picture. The iconic architecture, for example. But also the way in which mobility in the area was not hindered since the excavated ground was not transported by lorries but by ships, for example.

Broader focus after the press moment

We knew one thing: the more relevant and newsworthy the story, the more opportunities there would be to spread the story beyond regional media. And, although we don’t always recommend it, we thought a press moment could be useful too. Not a classic press conference though but rather an informal gathering at which experts could provide information and insights about the project. The approach generated huge interest which, in turn, led to extensive coverage in the newspapers, online and on regional television.

You can blow your own trumpet as much as you like but you’ll sound far more credible if a third-party says you’re doing a great job too. The Antwerp alderman for mobility was a strong, credible ambassador for this project. In the press release and during the press conference, he explained why it was so important to Antwerp’s mobility that the tons of soil were transported over water instead of on the roads.

By structuring and telling the story in a strong, journalistic, newsworthy manner, we succeeded in maintaining a good overview of the communication process. Our advisory memo, Q&A and core messages, which could be consulted by all parties in advance, really helped. They kept everyone on the same song sheet, right from the start. We set the right tone right away. And this formed a great basis for further communication. 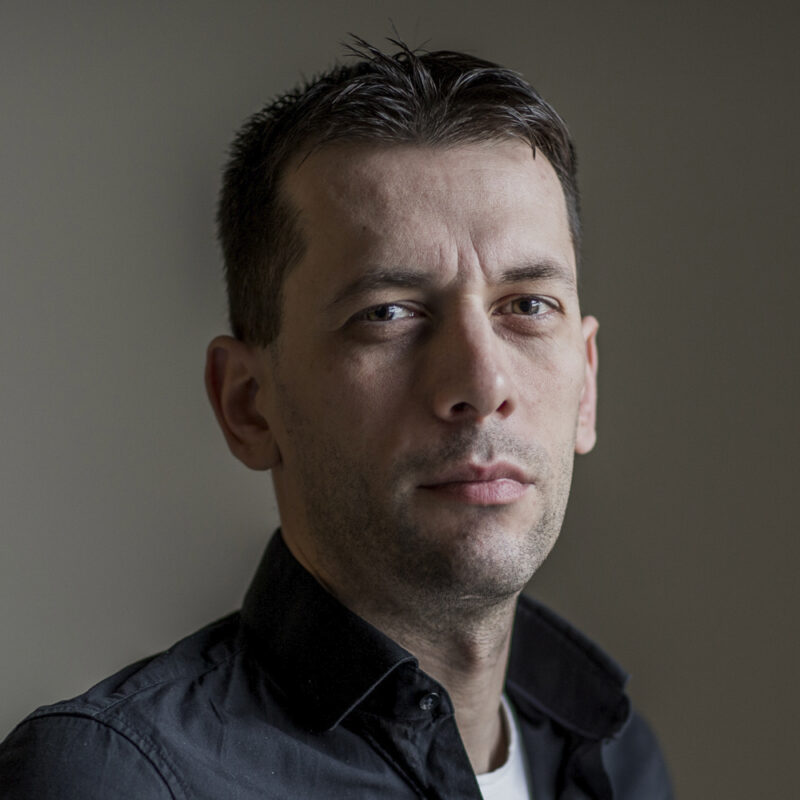