‘Funds, boring as hell?’ If your approach is a bit on the dull side, that may be the case. But what if we get rid of dull, inject a few enthusiastic people into the stories, add up-to-date topics and tease the media with a taste of the news? In brief: what if we simply tell the real story? That’s exactly what we did when project developer ION was launching its new fund. 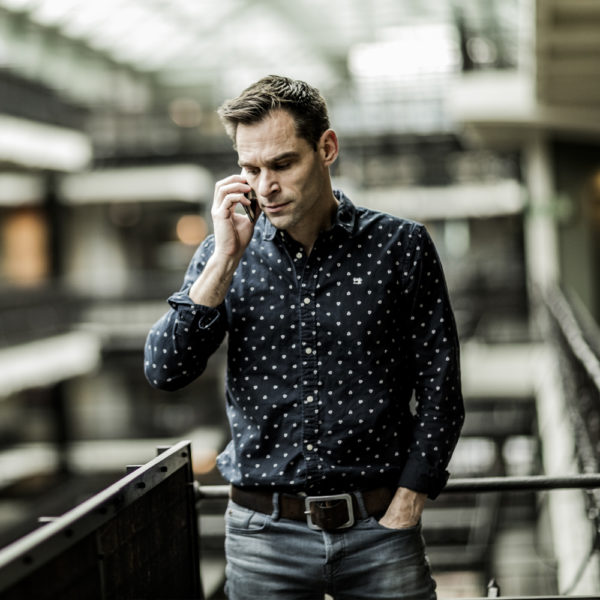 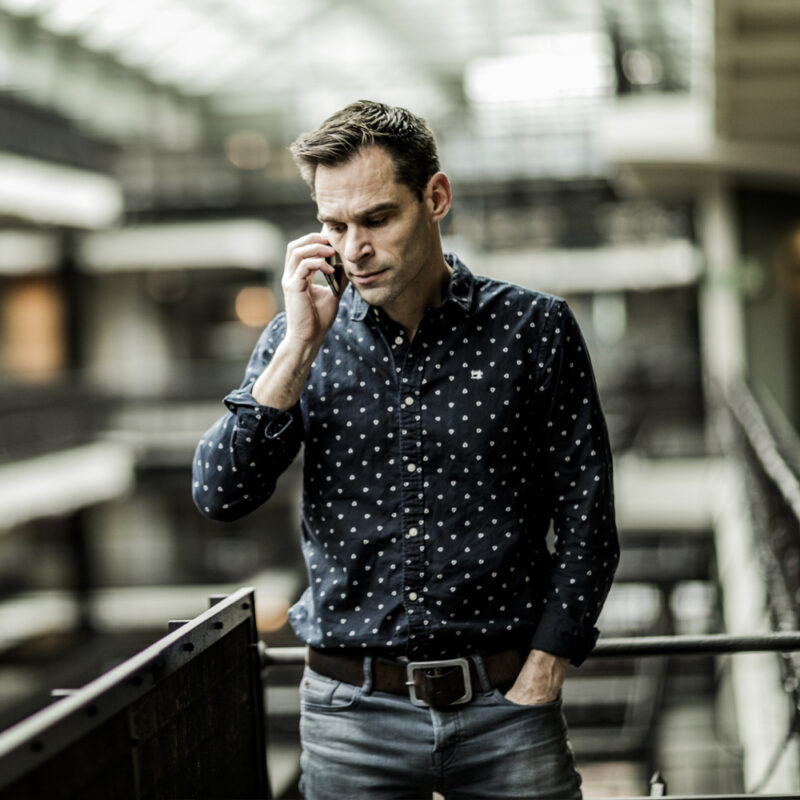 Finding the people behind the story

Limiting your topic to a business exposé which has had the human touch surgically removed; it’s a common mistake in corporate communication. But not one that we make. When ION wanted to communicate about a new development fund worth around 123 million Euro, we set out together to find the people behind the story.

With the company’s three founders, all of whom are enthusiastic entrepreneurs, we looked back at the nine years they’ve spent creating their robust organisation with 87 employees. We let the CEOs talk in a language that could be understood by all. And gave most of the partners and investors a face. The people involved in the story, both actively and passively, became the fund’s ‘face’.

Spice it up with interesting information

You could, of course, keep it to just two, well-chosen sentences. The fact that 123 million has been raised as a result of developing a fund and that this money will be used for new, major projects. But if you spice things up with the right information, you can make it much more interesting. That’s precisely what we did for this client by making incisive comparisons (‘four times more than’), demonstrating clear ambition (‘foreign opportunities’), examining up-to-date topics (‘geothermal and heat networks’) and breaking the latest news (‘new offices’, ‘first institutional investors’,…).

The result was a newsworthy story, told in an understandable and human manner, which was much more exciting than the bare facts. The message from ION was picked up by national, regional and professional media. 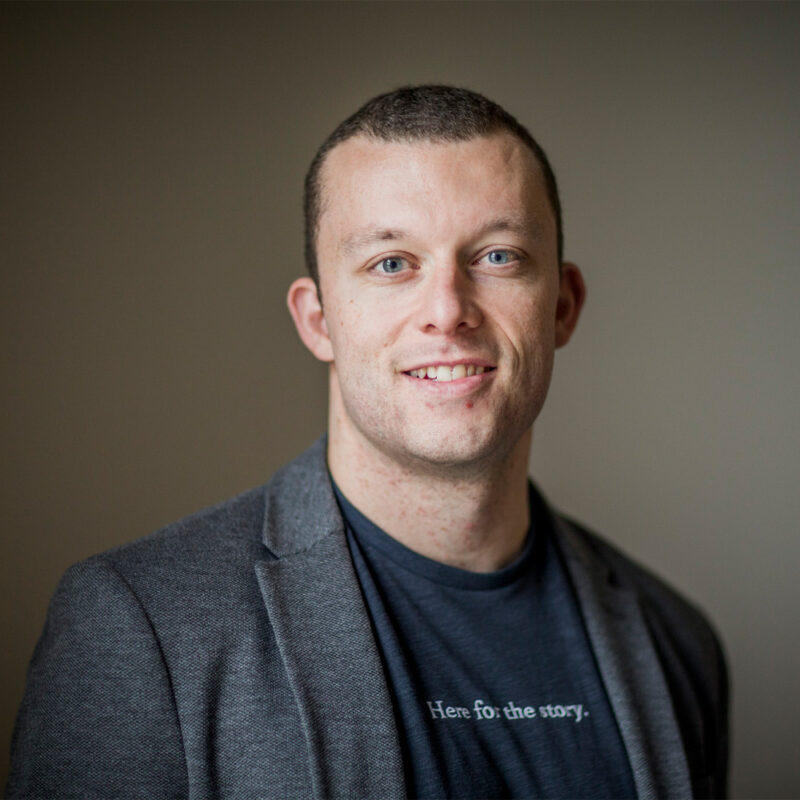