Technology will determine the media of the future

Reuters recently published its annual Journalism, Media and Technology Trends. This showed that 2020 has a great deal up its sleeve for the worldwide* media industry. We summarise the most important findings. One thing is certain, though: more than ever before; the future of the media will be determined by technology.

The future of journalism is at risk. At least, that is the opinion of most of the 233 digital leaders who were questioned in Reuters’ online survey. Attempts by politicians to undermine the credibility of certain news media are making media bosses even more nervous. But the media, as a whole, is fighting back. Journalists check and double-check the reliability of their sources. Readers appreciate this and continue to consume news.

Media companies have realised that they can’t simply rely on volatile advertising revenues. Nowadays, it’s all about gaining the reader’s loyalty to their medium. This requires investments, however 73% of media industry captains are hopeful that it will pay dividends in the end. Around 50% of the respondents indicated that the growing income from readers will increase turnover. 35% rely on advertisements as well as reader revenue.

Big data will also help the media guarantee their income. This involves collecting and using massive quantities of reader data. There are other disruptive technologies too, which will play an increasingly important role in the coming years. The range of news in the traditional media will also be attuned to what the individual news consumers want to hear/read. And no fewer than 52% of respondents believe that initiatives based on artificial intelligence will gain ground in the news media.

Finally, 2020 has been the year of the definitive breakthrough of audio journalism. The podcast is already hugely popular across the pond but is still in its infancy here. Nevertheless, 53% of those questioned claimed that they believe it to be an important tool for the media. De Standaard, De Tijd and also VRT already have their own audio blog. Other media will undoubtedly follow. And why shouldn’t podcasts be used to ‘make’ news too?

* nobody in Belgium was surveyed. 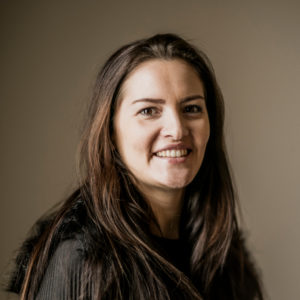 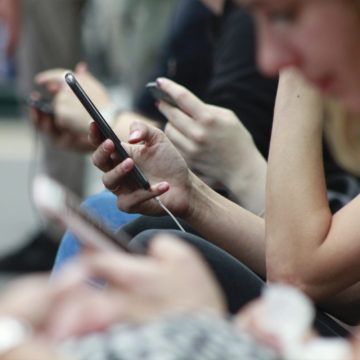 PR and social media: two peas in a pod 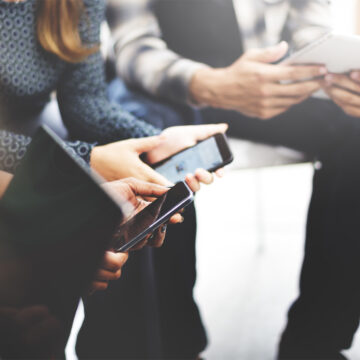