Journalists and nearby residents had known for some time that the abandoned Kodak site in Vilvoorde, near Brussels, was due for renovation. But mystery still surrounded the form of the site’s new incarnation. Lifting this veil of uncertainty and answering the many corresponding questions is all part of effective neighbourhood communication. Particularly when the project is still at the permit phase. The project developer needs to ensure local residents are on-board at precisely this moment. 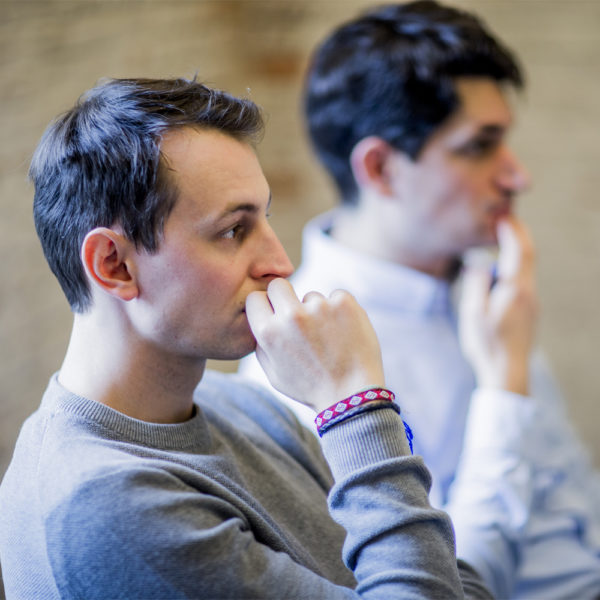 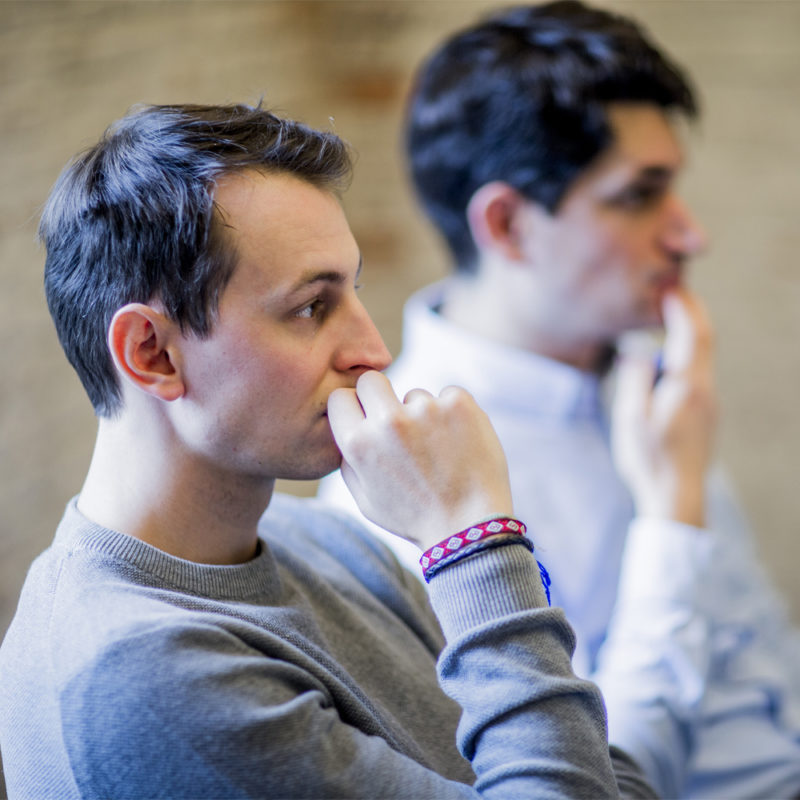 The many distinguishing features of the ‘Groenloo’ projects were clarified during our first meeting with real estate developer Acasa. The old Kodak site in Vilvoorde was to become a new, green residential area incorporating 220 homes and a public park. There was a focus on sustainability too; the project includes quasi-energy-neutral homes and the building process would be almost water neutral. Across Flanders, there were only three comparable sites.

First the locals, then the press

It was a great story. But we also realised that it was a massive construction project and that local residents would be inconvenienced for several years. It was plain from the start that neighbourhood communication was vital. We drafted a clear plan and developed an ambitious communication strategy. We also decided to inform local residents first and then update the media on the site’s future. This ensured the local residents were first in the loop, rather than the media.

Tracking the positives and potential disputes

In the run-up to the neighbourhood’s first information moment, we advised our client in relation to both content and graphics. The goal was clear; inform but simultaneously demonstrate engagement. And prove that we would cooperate with locals, which was the only way to generate support.

With this in mind, we assessed the positive aspects and potential areas of dispute. We then profiled Acasa as a committed project developer, a company that really listens to local concerns.

How far can you go with participation and involvement? We tailor these considerations to fit each individual project. For this one, we asked the local residents to suggest street names and to co-design the park.

The upshot was that the local residents felt as if they’d been listened to, and were happy to support the new residential site. Successful neighbourhood communication! 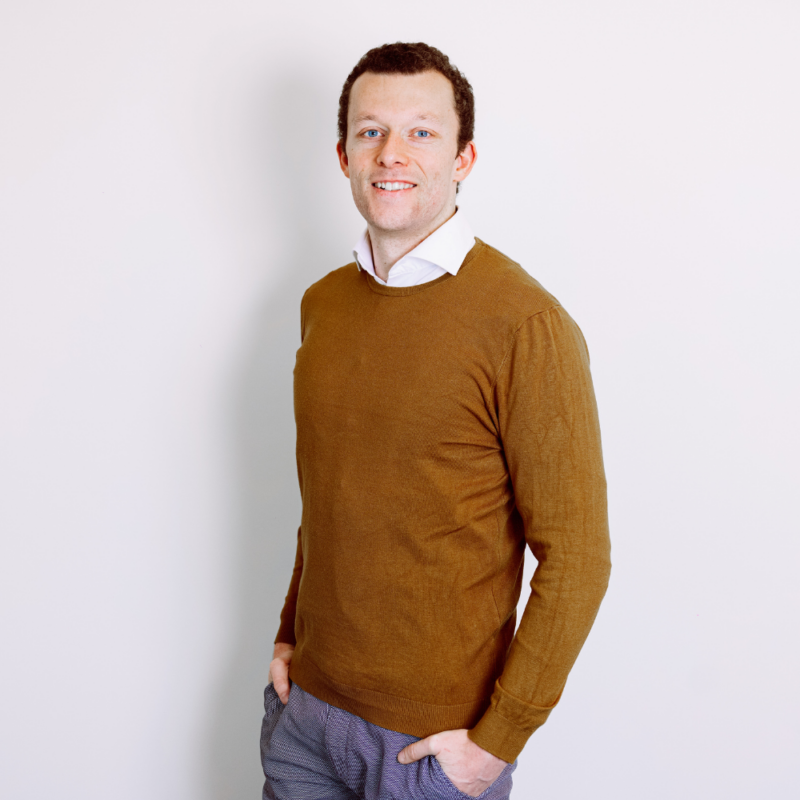