When the moment finally arrives and it’s time to submit the permit for that one building project, loads of project developers aren’t sure whether they should or shouldn’t communicate to keep the number of objections to a minimum. Communicating proactively and transparently with the neighbourhood is the first step to winning their trust, both in the long and short term.

It’s not unusual for developers to take months meticulously checking and perfecting every detail before submitting their permit. Just consider the plans that require constant fine-tuning and adaptation, mandatory meetings and discussions with the municipality, etc. And keep in mind, that’s also exactly when you’ve got to remember to raise neighbourhood awareness and start talks with the community. It requires complete openness and being proactive. It’s the only way that you can generate support and ensure that local residents significantly back your project. Anyone who keeps things under wraps or takes too long to communicate, increases the risk of conflict.

First the neighbourhood, then the press

Announcing your project’s plans to the press around the time of the public survey with a press release or press event, for example, is a great idea. But while it might be a great idea, you better make sure that local residents never find out about it in the papers first. It will make them feel like they weren’t really involved and instantly sours the mood. Let the neighbourhood know about your plans as soon as possible. If necessary, start with a flyer, and then follow that up by making them a partner in your story.

Essentially, timing is everything when it comes to communicating with the neighbourhood. That’s especially true before or during the period when the public survey is underway and objections can be lodged. After all, you want to avoid a handful of critical local residents getting together and making first contact with the press, only to have them hear about your plans from you, after the fact. For that reason, start with a short and sweet informative message to the neighbourhood by flyer about the project, immediately followed up by an invitation to attend an information session, a few days later. The flyer ensures that they’ve already got all the key information at home and they know that they’ll be informed about everything in detail soon.

It’s only after the neighbourhood has acquired all the basic information about the project (via flyer, for example), that we brief the press. This method allows you to create a broader support base and as a project developer, can spark your enthusiasm about the (major) neighbourhood information session. It goes without saying that the information session needs to be well prepared, including a strong presentation, Q&A, and a first solid dose of constructivity.

Naturally, however, every project has its vulnerabilities. Make a proper analysis ahead of time, and only then decide on the best way to launch your real estate project in the interest of all the parties involved. The golden rule? Communicate proactively, strategically, and transparently! 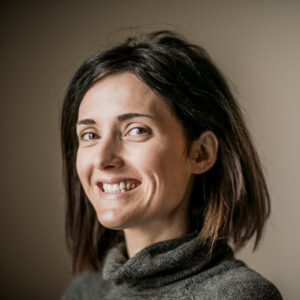 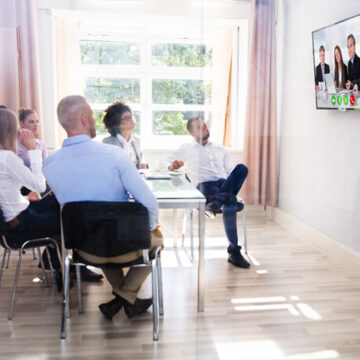 How do the Bereal consultants see communication in 2021? 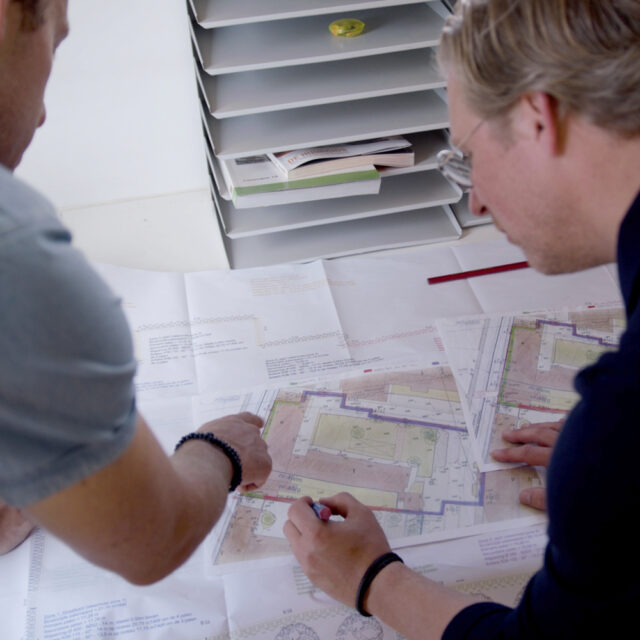 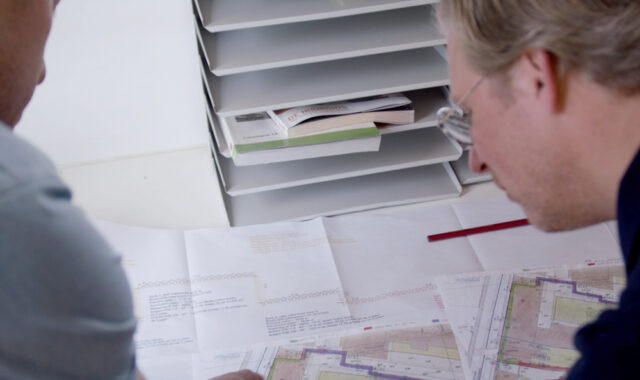 All too often, communicating with the neighbourhood about a new real estate project is either underestimated or started too late – usually due to all kinds of strategic considerations. That is, until it’s too late, and the neighbourhood finds out through the media. This does not instill confidence. Our advice? Communicate. And…